We are a community of caring Christians sharing God’s love. 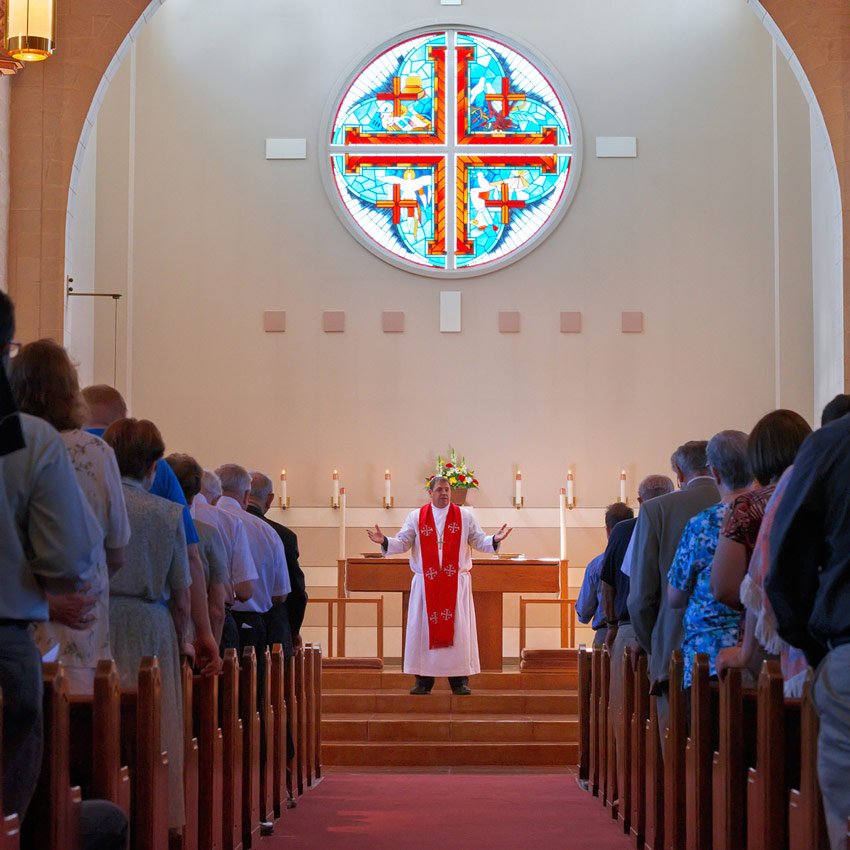 Our pastor served as a missionary in Mexico and is a veteran of the USAF. He served two churches before being called to serve Our Savior. He is a native of Texas and enjoys building lasting relationships in the Austin community.

Some of his favorite things are spending time with his family, shooting sports, and watching movies. He has many favorite Bible verses but Jeremiah 29:11 is among the most comforting to him. The ministries he values most display mercy, love, and care to underserved communities.

He and his wife Christa are blessed with five beautiful children. 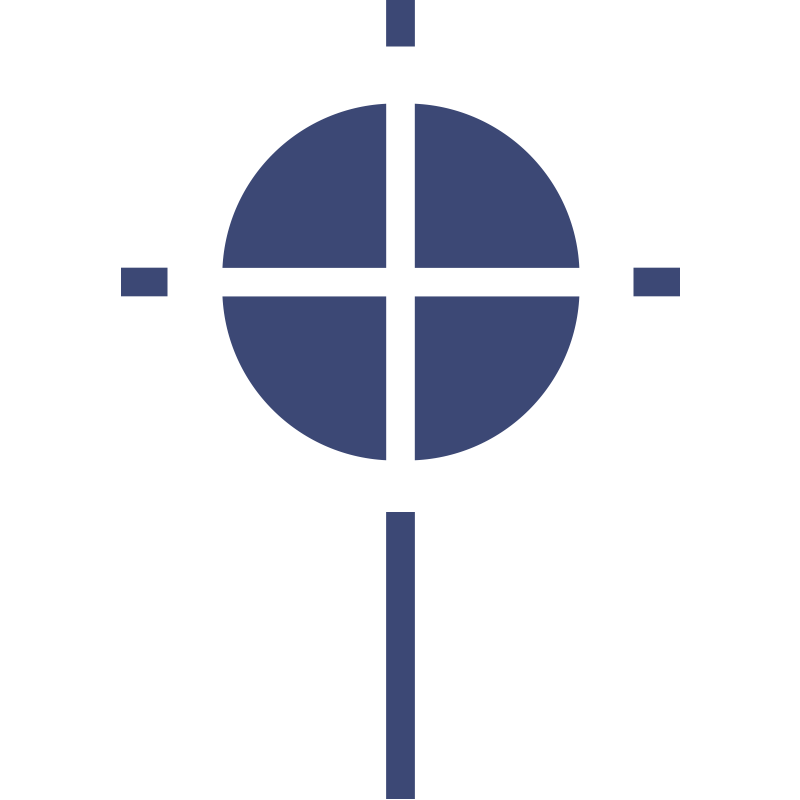 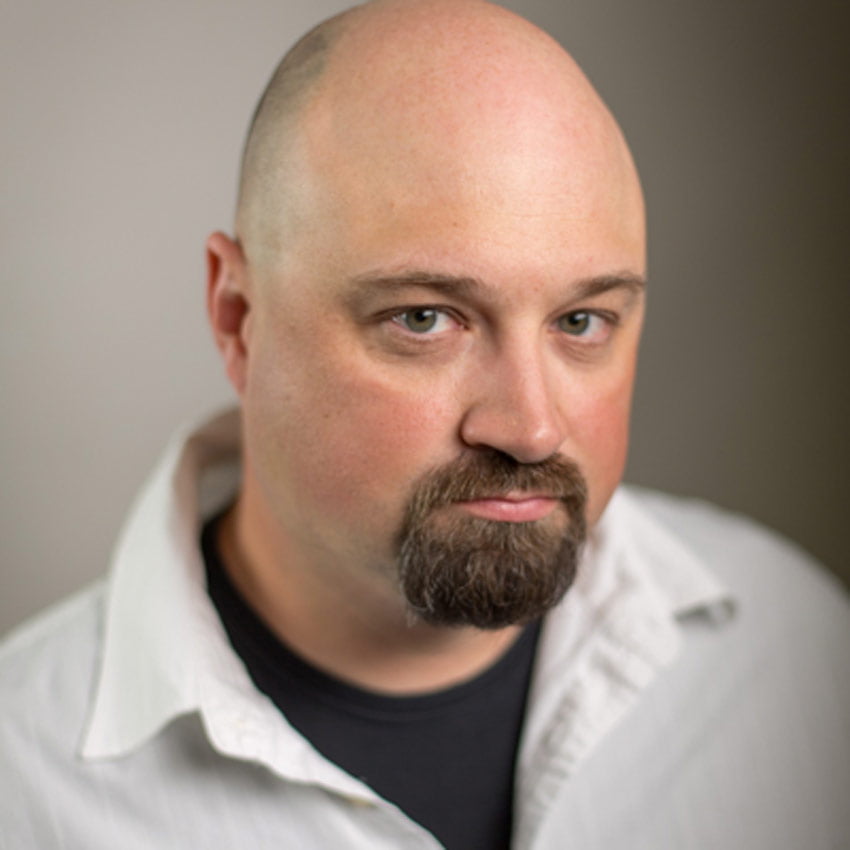 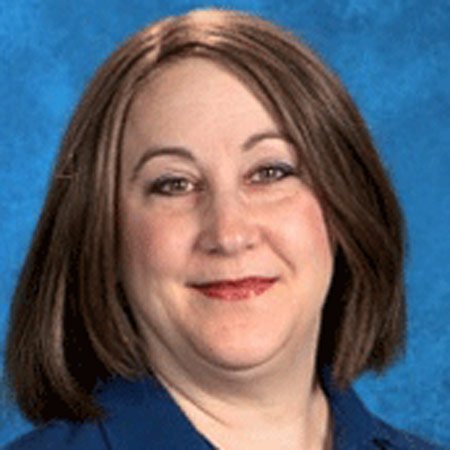 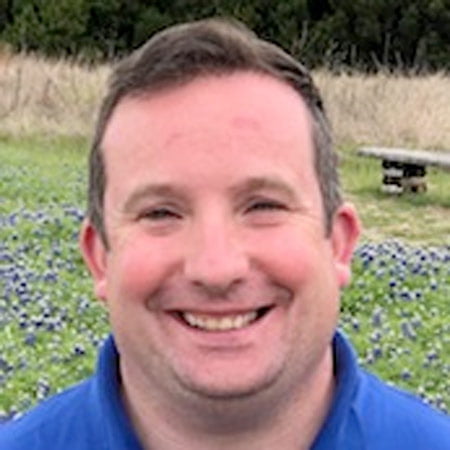 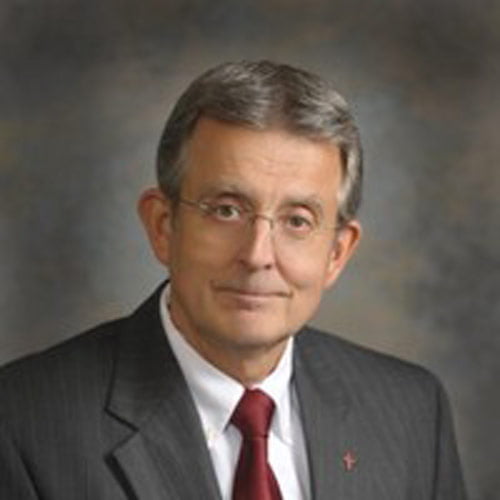 On July 22, 1973, a small group met for the first time in the chapel of the Lutheran Church Missouri Synod (LCMS) Texas District Offices, with the goal of starting a new church in North Austin. Our Savior’s first church building, dedicated in August 1974, was located in an open field at the corner of Parmer Ln. and North Lamar.

In time, the city experienced growth and began making plans to widen Parmer Lane. The church sold to the city and in 1990 built its current facility. By God’s design, the church sits at a crossroads of major intersections in Northeast Austin. The neighborhoods surrounding the current church building are diverse and growing. Four decades later and we still stand firm in the unchanging and powerful Gospel message – Christ died for all and through Him and Him alone, we are saved.

God loves all people of the world, even though we are sinful by nature, we rebel against Him and do not deserve His love. He sent His Son Jesus to love the unlovable and save the ungodly.

God the Holy Spirit creates our faith in Jesus Christ. Those who hear this and believe in Jesus as Lord and Savior have eternal life.

The Bible is 100% reliable and truthful. According to 1 Timothy 3:16, all scripture is God-breathed and useful. It reveals His Law (the Commandments) and His Gospel (the Good News of salvation).

We believe in Jesus and His Word when He says, “This is My Body” and “This is My Blood given and shed for you for the forgiveness of your sins.” We believe that we receive the true body and blood of Jesus when we eat the bread and drink the wine of the Lord’s Supper.

Then come, for these are the gifts of God prepared for the people of God!

We believe in baptizing people of all ages. This is because we view baptism as a gift of God (Father, Son and Holy Spirit) in which He gives us faith in Him. He calls the baptized by name and says, “You are mine!” He gifts us with forgiveness, abundant life, and the promise of heaven.

A congregation of caring Christians sharing God’s love with each other and people of the community.